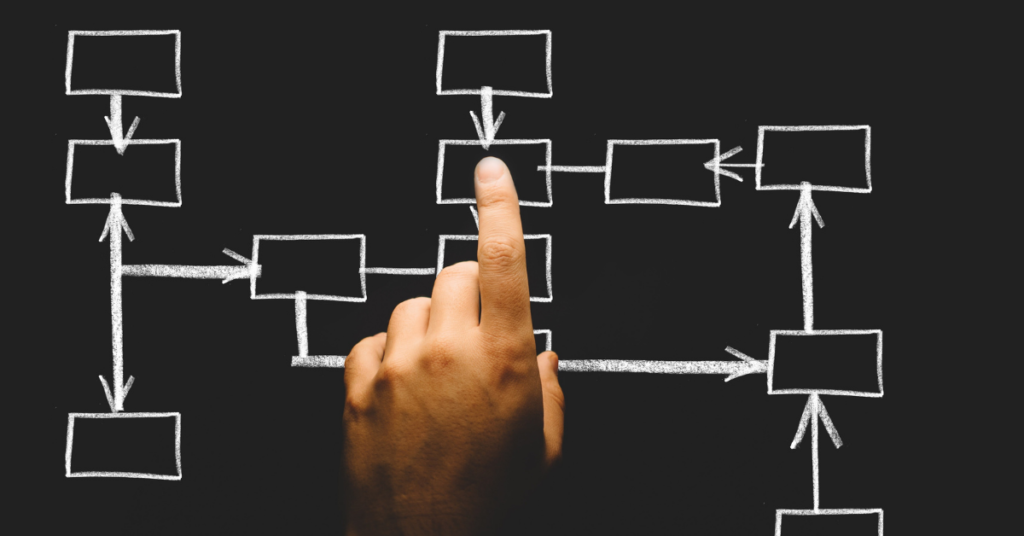 Pros and Cons of being a nominee director in Singapore

This article explains the concept, roles, and responsibilities of being a Singapore company resident director.

Nominee director role at a glance

Under Section 145(1) of the Companies Act, every company shall have at least one director who is ordinarily resident in Singapore. The Accounting and Corporate Regulatory Authority (ACRA) defines a nominee director as someone who is under legal obligations, or even informal arrangements, to act in accordance with the directions, instructions or wishes of another person.

Foreign firms incorporated in Singapore have to engage a local director to meet this statutory requirement.  Such a person is called a Nominee Director; at times the term “local director” is applied.

Who can be a nominee director?

Nominee directors also have to comply with the requirements of being a director, and be at least 18 years old. Additionally, under Section 155(A) of the Companies Act, they should not be:

For companies incorporated on or after 31 March 2017, a director who becomes a nominee must inform the company of that fact, and provide the required particulars of the nominator within 30 days from the date of incorporation.

Responsibilities of a local director

Their basic roles and responsibilities include:

Benefits of being a director

Under the Singapore Institute of Directors’ Statement of Good Practice, non-executive directors should still be paid director fees in accordance with the agreed scales. Thus, nominee directors generally receive a good amount of money despite the small amount of responsibilities.

Liabilities of a director

Failure to properly exercise a nominee director’s roles and responsibilities can result in fines and penalties.

If the company goes bankrupt or commits fraud, the director will be liable on his personal assets.

How can nominee directors safeguard their interests?

To decrease risk, strategic measures can be used to minimise and protect a director’s role.

Most nominee directorship agreements involve the payment of a security deposit to the nominee director, which is refunded once their contract expires. This serves as insurance should the company violate any laws that incur financial penalties for the nominee.

Another option is to purchase directors and officers (D&O) liability insurance which provides directors with personal liability and financial loss coverage.

Does being a nominee director make sense for you? Talk to us. 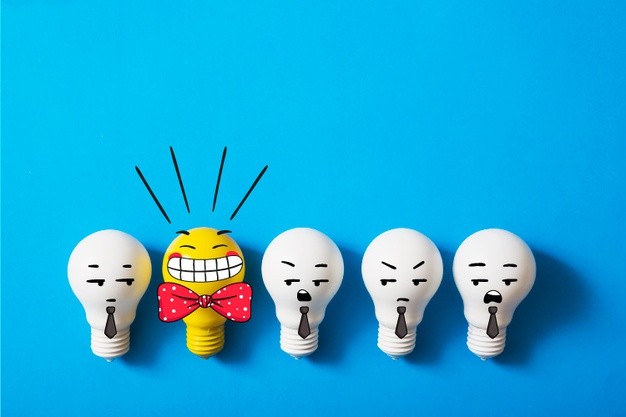 Tis the (tax) season to be jolly!

Question: What’s better than filing your taxes correctly? Getting someone else to do it for you in the first place!… 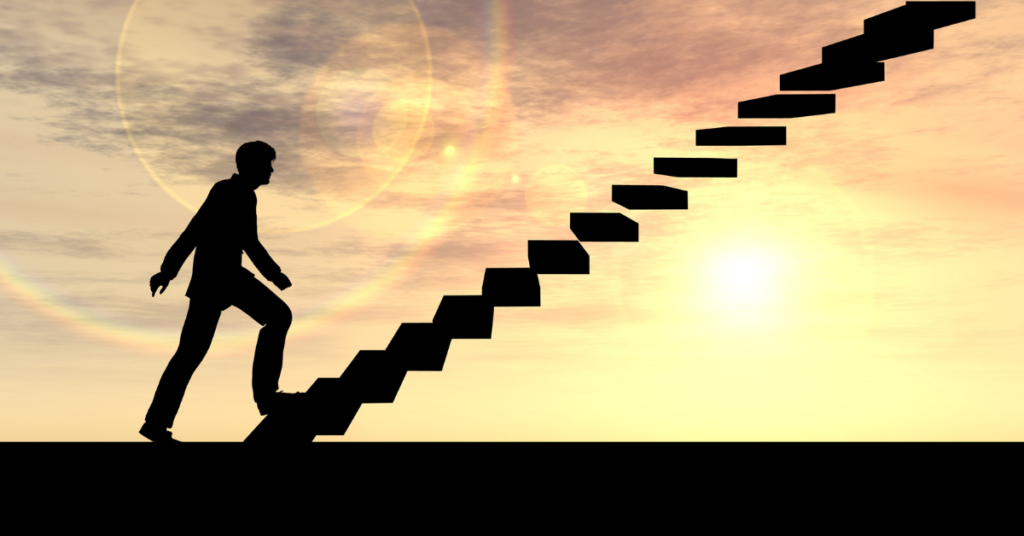 In-house, outsourced, or outsourced accounting tech? We show you the best way forward

The decision to use an in-house accountant or an outsourced accounting firm used to be rather straightforward. Typically, businesses… 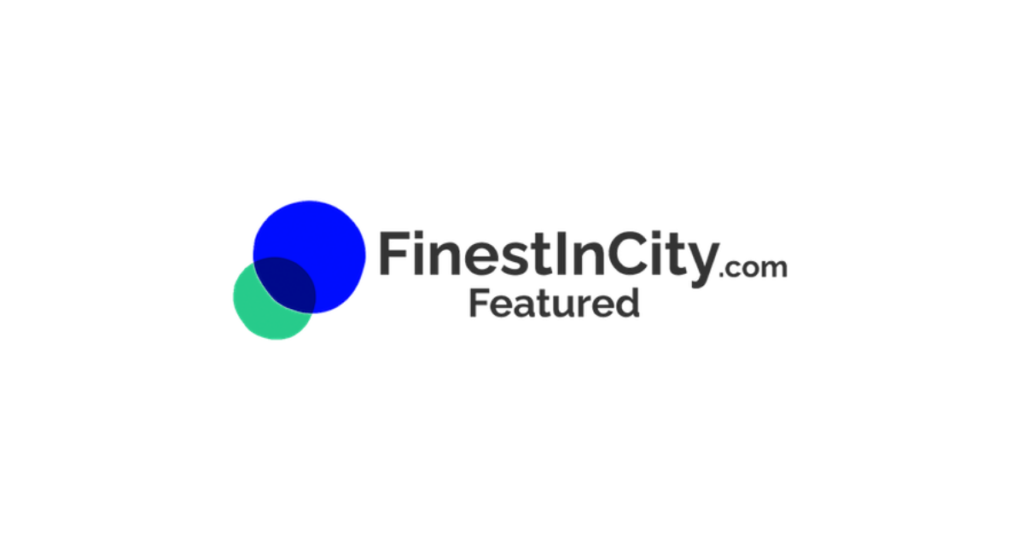 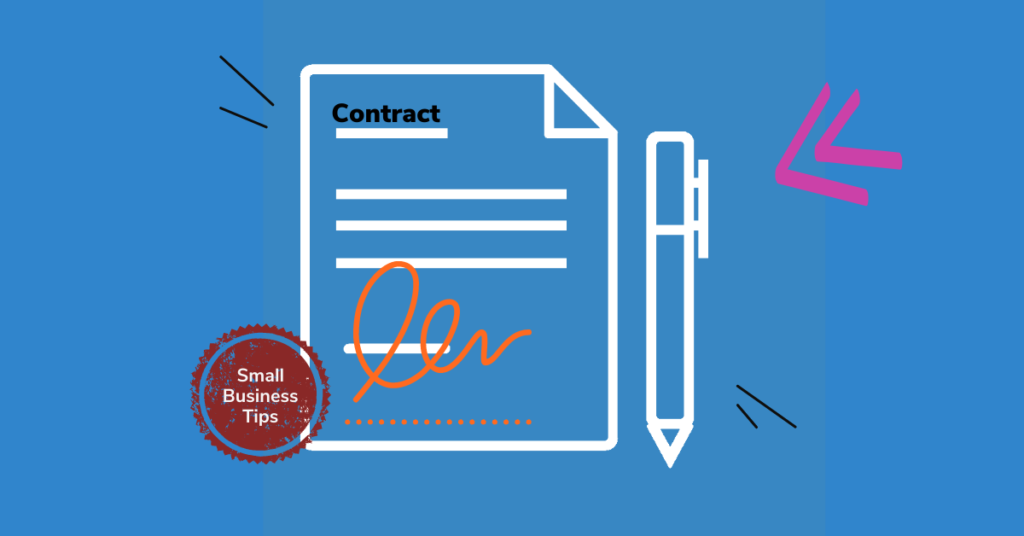 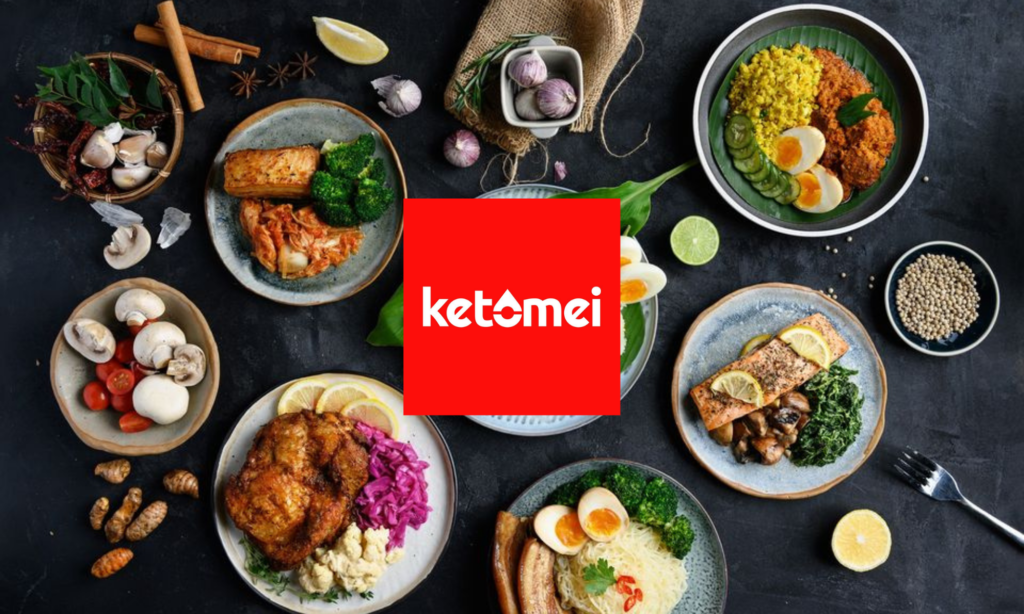